Join us for a day photographing in and around the village of Stoke Bruerne on the Grand Union Canal with the Friends of Raymond and their two boats. Stoke Bruerne is home to one of the National Waterways Museums and is blessed with some lovely backdrops as well as being located close to the southern portal of Blisworth Canal Tunnel and several locks.

The two boats will be based at Stoke Bruerne during August in between attending two large public events and we are extremely pleased to have been offered a day’s photography at what for us is a new location. Powered boat Nutfield and the unpowered boat Raymond are owned by the charity the Friends of Raymond. The Friends purchased Raymond in 1996 with the aim of preserving what was then the very last wooden unpowered working boat constructed in the United Kingdom (launched in 1958) and returning it to operational condition, a goal that the Friends achieved in 2002. Nutfield was built in 1936 and the two boats worked as a pair up until the cessation of the canal trade in the early 1970s carrying coal between Atherstone in Warwickshire and Southall in London. The Friends purchased Nutfield from her private owners in 2003 so that the pair of boats could be reunited, and so that butty boat Raymond had a powered boat that allowed it to be taken to events around the country. The pair are brightly and authentically-coloured and decorated by skilled painters whose work is synonymous with the working boats of the golden age of canals in Britain.

Expect a 10.00 start for a relaxed, easy-paced day running until circa 17.30 hours. Numbers will be limited to ensure photo opportunities are not too fraught and we are looking for an enjoyable day with some great photographic opportunities thrown in for good measure! 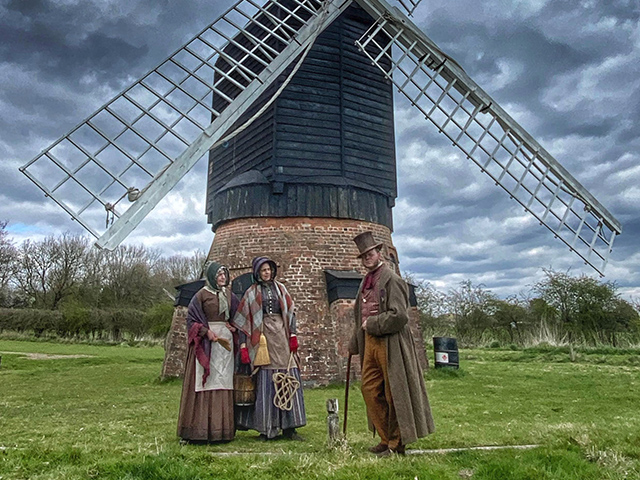