On Sunday the 30th July 1950 Arthur Charles Napper and Miles Chetwynd-Stapylton had a race in Appleford Oxfordshire, this was no ordinary race, for this was a race between two traction engines. It is thanks to this event that many steam engines were saved from the scrap man, as it gave birth to the steam preservation movement and helped start the many steam and vintage rallies we all enjoy today.


70 years on and a one off event is being thrown in Appleford to commemorate this historic steam event. A 1950’s recreation of the early Appleford races and subsequent rallies that followed. On Friday 24th July 2020 an exclusive photography day is being arranged for you to attend, Arthur Nappers famous Marshall agricultural traction engine ‘Old Timer’, the original winner of the first Appleford race will star alongside one of Arthur’s other engines, Fowler agriculture traction engine ‘Tommy’ and many other early attendee traction engines of the Appleford races will be present and in steam. Traction engine races will be held, as well as engines visiting famous locations around Appleford Village, including Arthur Nappers former home and scene of the original race, Bridge Farm. This will be a 1950’s period event, engine drivers and their crew will be in period dress, there will be little set pieces dotted around the event site designed with photographers in mind so you’re guaranteed to capture really unique images of an event not to be missed!
The day will begin at 13:00 and run until the early evening to make the most of the summer evening light, finishing up at 19:00.

Steam, Re-Enactors, Road Works and a run to the Pub 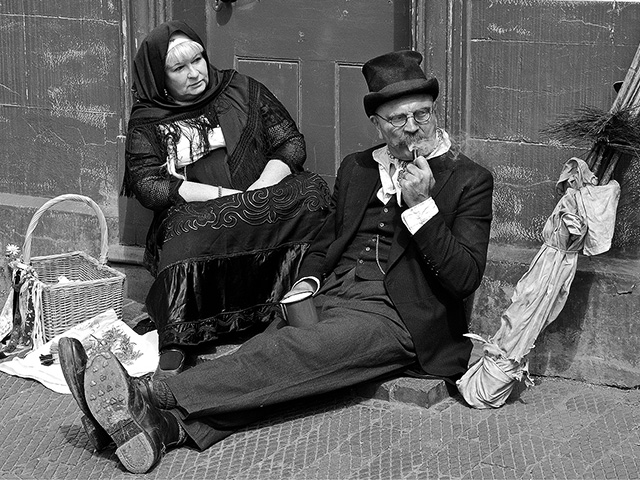 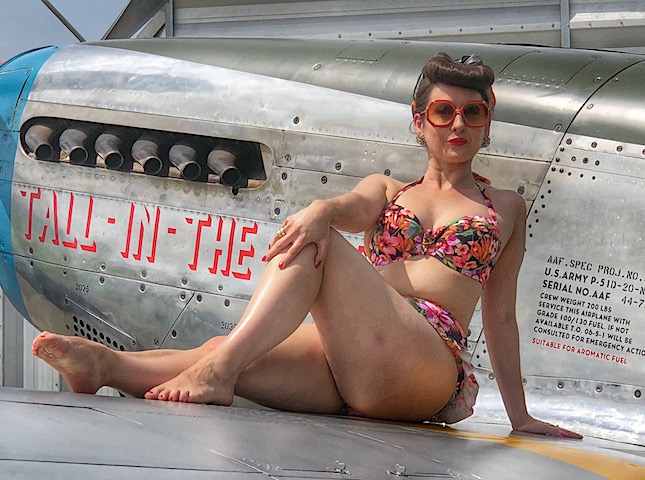 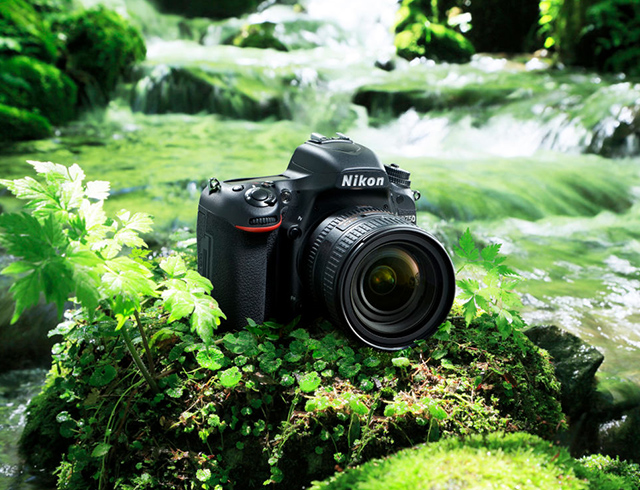 Taking control of your Nikon camera