We are delighted to offer a full day of steam railway photography at the Mid-Hants Railway in Hampshire featuring Southern Railway ‘Schools’ Class 4-4-0 No.30925 Cheltenham hauling a rake of green passenger coaches. Followed by a night photography session at Ropley Station.

Cheltenham has recently been repainted into British Railways lined green livery as a result of negotiations between TimeLine Events, the Mid-Hants Railway (where the locomotive is based) and the owners of 30925, the National Railway Museum. We would like to extend our grateful thanks to both organisations for their help and co-operation in allowing this project to come to fruition. TimeLine Events has been assisting with fundraising for the repaint costs through an appeal to photographers and other enthusiasts keen to see the locomotive appear in Brunswick Green livery.

As Cheltenham is paired with the smaller tender, this will be a truly authentic recreation of a Schools Class as working in traffic in the early 1960s.

Cheltenham was built in 1934 for the Southern Railway, one of forty members of the class which proved the most powerful 4-4-0 design to run in Britain. All were named after English public schools. Withdrawal began in January 1961 and as Southern Region electrification advanced apace, all were gone by December  1962. Three members of the class have been preserved, the others being 926 Repton and 928 Stowe, the latter recording a speed of 95mph on one occasion in 1938. Cheltenham is seven years into its current boiler certificate, having been returned to steam in 2012.

This will be a full day charter which is expected to start from Ropley Station. There is free parking immediately outside the main station building. We will have use of the whole line, as the bridge repairs which have shortened the available running distance during recent months will by then have been completed.

We hope you will wish to join us for the first of these very special Southern Region charters. 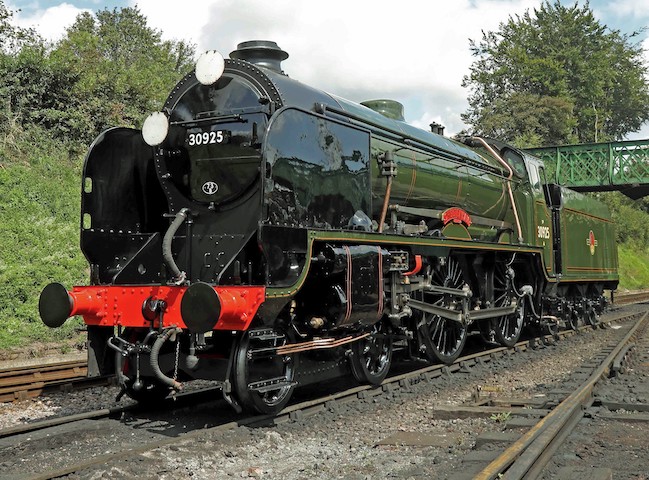 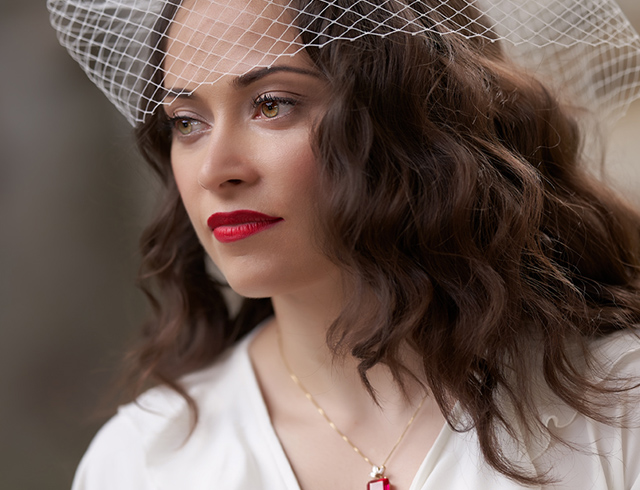 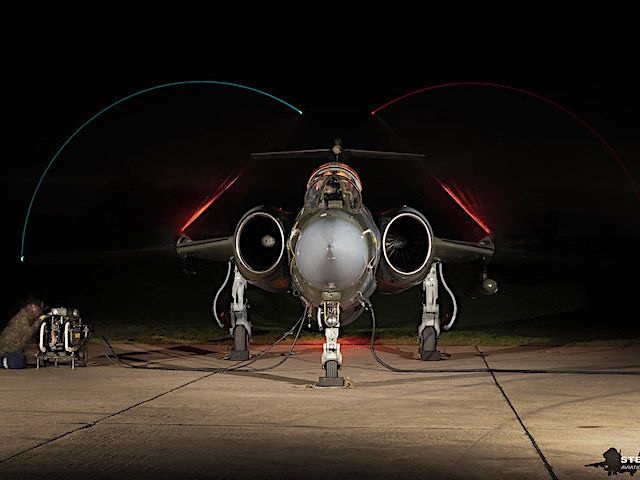 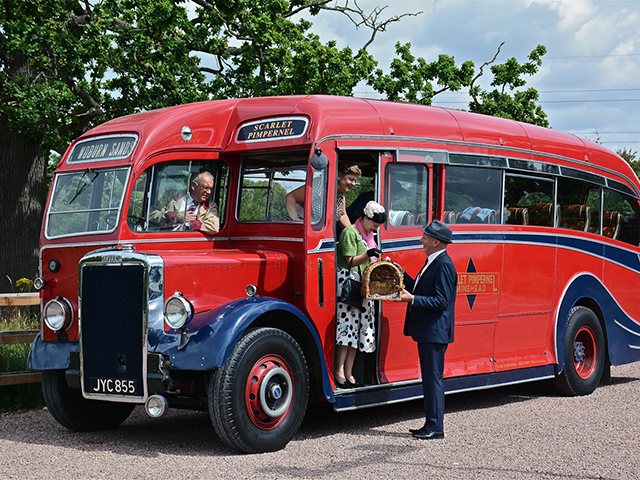 Steam, Re-Enactors, Road Works and a run to the Pub