The end of 2019 saw the return to steam of No.4953 Pitchford Hall following a lengthy overhaul and, to celebrate her return to traffic, we are offering a full day of photography on Great Central Railway's Red & Cream passenger stock. The locomotive has been returned to traffic carrying the early 1950's British Railways lined black livery and should look stunning on double track against the backdrop of a potentially cold crisp winter's day.

The loco will be facing south all day and we plan to start from Loughborough Station a little after 07.30 and head straight to Swithland Sidings for our first location. After this we will return to Loughborough to allow us to work up the line taking in a variety of locations before reaching Swithland again where if time and weather allows we will offer some additional runs with her at the head of the railway's beautifully presented 'Van Train', which by then will be around 15 wagons and should have the addition of one or two more vehicles (not a certain Fish Van). Our day will finish at Sunset or slightly before if the weather is unkind. As we will be travelling on the coaches all day we will also have the use of the Griddle Car which will be offering hot food and drinks all day for you to purchase.

Built at Swindon in August 1929 for a cost of £4375, the locomotive worked from a wide variety of sheds all over the GWR network, until withdrawal by British Railways in May 1963. It covered 1,344,464 miles over that period. Acquired by Woodhams Brothers Scrapyard in South Wales in October 1963, it was then purchased by Dr John Kennedy in 1984 and started the long process of being returned to steam.

We hope you will want to join us for this, her first event on a mainline preserved railway in nearly a decade and one that also offers many Western Region Signals to compliment her and your images. A true early British Railways re-creation and one that will most likely not be possible again after this visit for a very longtime.

Start time for this event will be approx. 07.30 at Loughborough Station but confirmation will be sent a few days before the event is due to run.

Images for illustrative purposes only and courtesy of Dave Bowles. 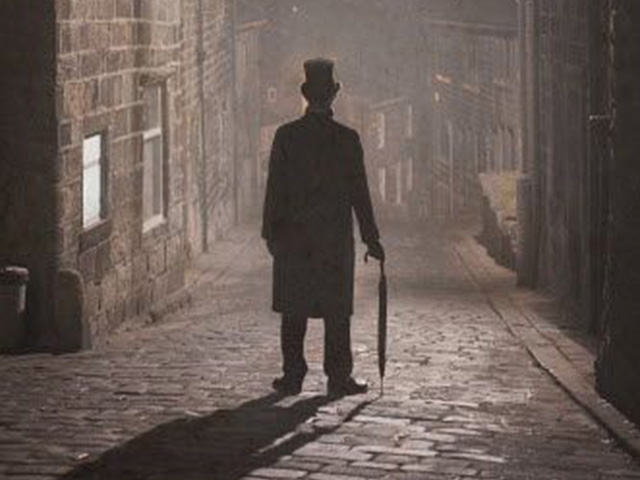