We are pleased to offer a full day of photography using the Great Central Railway’s resident ‘5MT’ Class 4-6-0 No.45305 hauling carmine and cream passenger stock including the griddle car. We will start from Loughborough Station and work our way along the line, switching to goods stock around mid-day for shots on the section between Quorn and Swithland. It is our intention to include locations such as Beeches Road, Quorn straight, approaching and leaving Quorn plus the more familiar locations around Swithland.

No.45305 was built for the LMS by Newcastle-on-Tyne contractors Armstrong Whitworth in 1937 as part of the largest batch of steam locos ever constructed by a British company. It was withdrawn for scrap from Preston’s Lostock Hall Depot near the close of British Railways main line steam in Summer 1968 and was to have been the last steam locomotive cut up by Drapers of Hull. A last-minute reprieve meant the loco was saved for preservation and it has made many appearances on main line steam specials over the years since its first return to steam on 12th June 1976. In 1984, the engine was named Alderman A E Draper after the two-time mayor of Hedon who was responsible for securing 45305 for preservation and the locomotive carried this name for several years. The Black Five is approaching the close of its current boiler ticket which is due to expire in late 2020.

The locomotive is owned by Albert Draper & Sons Limited and is maintained by the 5305 Locomotive Association to whom we are grateful for allowing the use of their engine on this charter. No.45305 carries lined BR black livery which allows us to recreate authentic scenes from the late 1950s and early 1960s.

We aim to meet at Loughborough Station at 09.00 for our customary yet most important safety briefing and an 09.30 start. We will ask for food to be available in the griddle car from 08.30 onwards. There will be a short break at lunchtime while the loco is coaled and watered and we aim to finish photography at sunset.

This should be an excellent day out recreating the latter period of British Railways steam and we hope you will wish to join us for an enjoyable charter at the Great Central Railway. 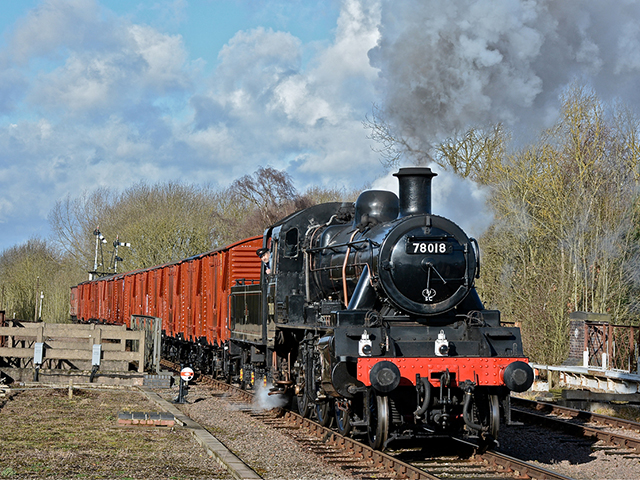 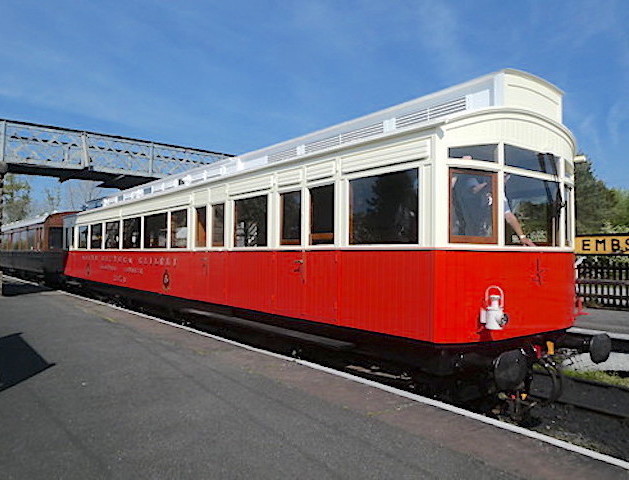