Join us for a full day of Western Region steam action at the Great Central Railway featuring 3800 Class 2-8-0 No.3802 which is visiting from the Llangollen Railway for the GCR’s Autumn Steam Gala. The locomotive is paired with a larger 4000-gallon GWR Collett tender and currently carries unlined British Railways black livery with the earlier BR emblem. The 3800 will be paired alternately with the line’s lengthy van and mixed goods rakes during the day, both of which will be ideally suited to the locomotive.

Our day will start at Swithland Sidings at 08.30 and we will run until sunset. There will be a lunch break at Quorn where the Butler Henderson Cafe will be open. The event will be limited to circa thirty photographers to ensure comfortable conditions at the lineside.

No.3802 was built at Swindon in 1938. It was allocated to a number of depots during its career including Banbury for four years (1948-52) and Oxley (1952-62). Withdrawal came from Bristol Barrow Road Depot in August 1965, the final year of Western Region steam, and the loco survived as a result of being sent to Woodham Brothers scrap yard at Barry in South Wales, from where it was rescued in 1984. After periods at the Plym Valley Railway and later the Bodmin and Wenford Railway, No.3802 moved to its current home on the Llangollen Railway in 2002, first returning to steam in 2005; its most recent heavy overhaul was completed in 2018, with the tender tyres being turned at Carnforth in 2020.

We would like to thank the locomotive’s owners, 3802 Limited, the loco’s home base of the Llangollen Railway and the host Great Central Railway for facilitating this charter, and look forward to you joining us in Leicestershire to see and photograph No.3802 in action on the country’s only preserved double track main line. 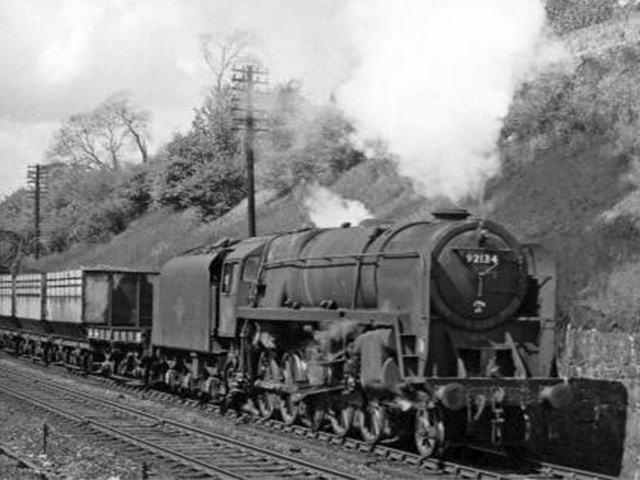