Beat the winter blues of 2022 with a day of fun, photography and action with the Kings German Artillery Napoleonic battle re-enactment group at Fort Amherst! This fantastic military group of soldier re-enactors will be doing drills and live firing of blanks around the Fort so that we have the opportunity to capture unique and eye catching imagery with smoke and sparks.  There will be musket and canon firing with blanks to create the authentic atmosphere of battle, but beware ear plugs are recommended for the cannon if you are sensitive to loud sounds! And if it gets chilly why not warm up next to an authentic Napoleonic campfire! As well as capturing the drama and action scenes of the battlefield we will also have the opportunity to take up close portraits of the soldiers around this fascinating site which includes ancient tunnels and barracks! This promises to be an action packed day full of unique photography opportunities in a historic setting, so join us as we take you back in time to the days when the Napoleonic wars were raging around Europe!

Timings are 10:00 - 16:00, there are toilets, an on site cafe plus free parking- please ensure you register your car registration number at the Fort cafe on arrival. 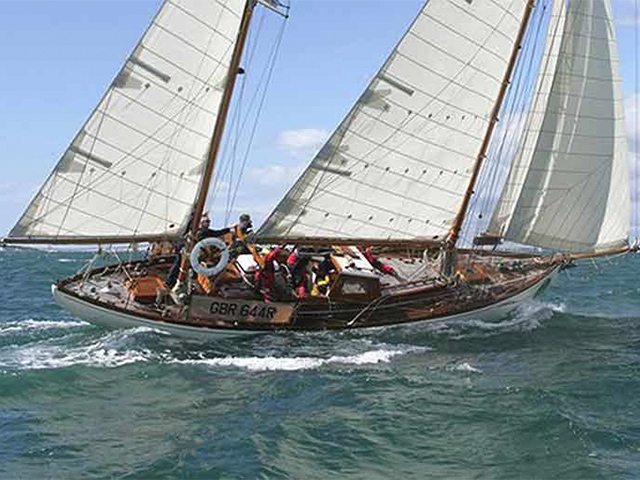 A day with the Old Gaffers Sailing Regatta 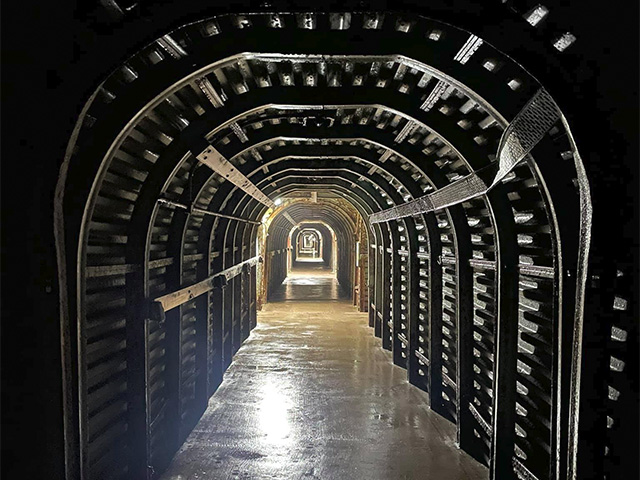 A session of photography in an underground WW11 bunker!

Chasing and photographing the competitors during the British Classic's Regatta

A session of photography in an underground WW11 bunker! 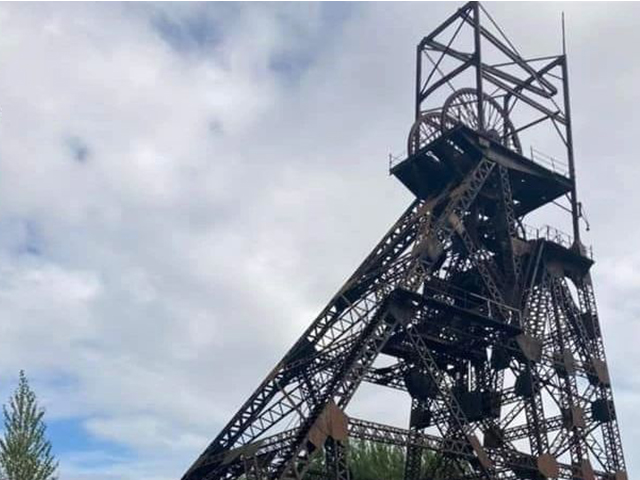