Join us for an afternoon of period re-enacting at Carriages of Cambridge reflecting the days of the 1940s and 1950s including some of the excellent vintage vehicles which are based on site as well as the backdrop of the specially constructed railway station building and signal box, erected in true period style.

Our host venue is a railway station constructed completely from scratch with building, platform, signal box and a host of railway ephemera – plus several Pullman coaches which now serve as an excellent restaurant. The platform was dismantled and transported from its original site at Oakham and has been reconstructed at Fen Drayton.
The site has three former British Railways coaches now used for dining, including one which was used as part of Lord Mountbatten’s funeral train and named Louis to reflect its history. A number of vintage vehicles are based on site, some of which will feature during the course of the afternoon. Our event will run from 13.30 until 17.30 hours. The location is easy to find being just a few miles from Junction 24 of the A14, with ample free parking available on site.

As our start location is a restaurant, you might guess that catering will be taken care of. We have chosen a day when the restaurant is closed to the general public which should give us all the scope we need for our photography. This promises to be an interesting and unusual event, and we hope to welcome you to Carriages for an enjoyable afternoon of photography on Monday 5th September.
*Re-enactor images are for illustration purposes only. 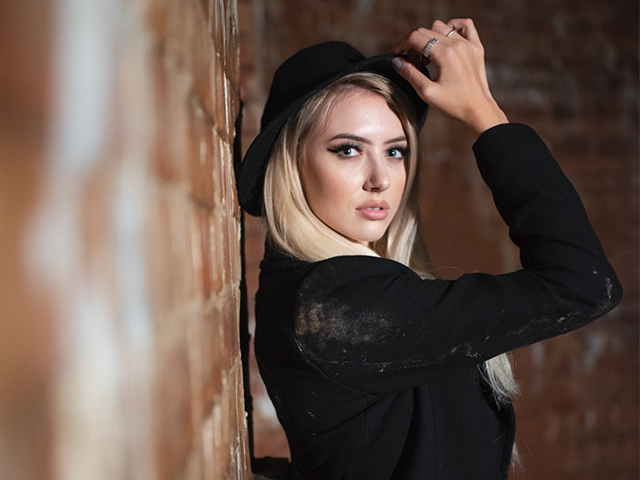 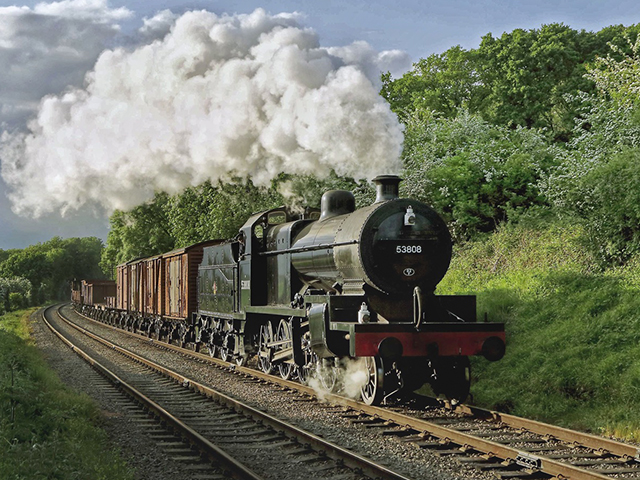