One of the most remarkable pieces of railway history to be returned to operational condition is the North Eastern Railway Electric Autocar which has recently been restored to working order following fifteen years of hard work by owner Stephen Middleton. We are therefore delighted to be able to offer a dedicated photography day with this unique and colourful vehicle during its short working visit to the Great Central Railway this Spring. No.3170 is painted in the attractive red and white colour scheme which the Autocar carried in its earlier years prior to the takeover of the North Eastern Railway by the LNER at Grouping in 1923 (from 1923 until withdrawal in 1931 the vehicle carried LNER brown livery) and is therefore an ideal subject for photography.

We will start from Loughborough Station at circa 09.30 and work our way along the line taking in both lineside and station shots as appropriate. We are hoping to include the single-track section between Rothley and Leicester North on this occasion. As we head into the evening we will have a further great chance for photography, this time at dusk and after dark posing 3170 in and around the superbly-restored gaslit station at Rothley. This is essentially a continuation of our daytime shoot, but will also be offered as a stand-alone event for those who may be working during the day but would still like the chance to photograph the Autocar at night.

When introduced in 1903, the Electric Autocar was a truly pioneering vehicle. Designed by Vincent Raven, the Assistant Chief Mechanical Engineer of the North Eastern Railway, two of these railcars, 3170 and 3171, were introduced and initially used between Hartlepool and West Hartlepool; they later worked between Scarborough and Filey and then on the Selby to Cawood branch line. No.3170 was later paired with a trailer to increase passenger carrying capacity and received a more powerful engine and generator to enable it to haul this additional vehicle. Both autocars survived into the 1930s though were withdrawn early in the decade, upon which 3170 was sold out of service for use as a holiday home, a transaction which ultimately ensured its survival.

The Autocars were the first railway passenger vehicles in the world to be powered using an internal combustion engine. They carried a Diesel engine which drove a dynamo which in turn provided power to the electric motors. They also had the first electric track brakes used on railways. In its restored guise, 3170 is powered by a more modern diesel engine - the LNER actually considered this option for one of the vehicles - though in all respects its outward appearance represents the ambiance and aesthetics of the 1900s. For both day and evening sessions, we aim to use a number of appropriately-dressed period passengers (in terms of appearance rather than age!) and will include a number of cameo scenes in and around stations as well as the customary locations out on the lineside.

We would like to thank both the vehicle’s owner, the 1903 Electric Autocar Trust, and the Great Central Railway for allowing us to use Autocar No.3170 for this special charter. A unique survivor in a hugely photogenic livery, this is a rare opportunity to use the vehicle on a photographic charter both during the day and in the evening amid the Edwardian splendour and gas lighting of Rothley Station. A truly unusual opportunity and a day of which we are sure you will want to be a part.
Images courtesy of Simon Smiler & The NER 1903 Electric Autocar Trust 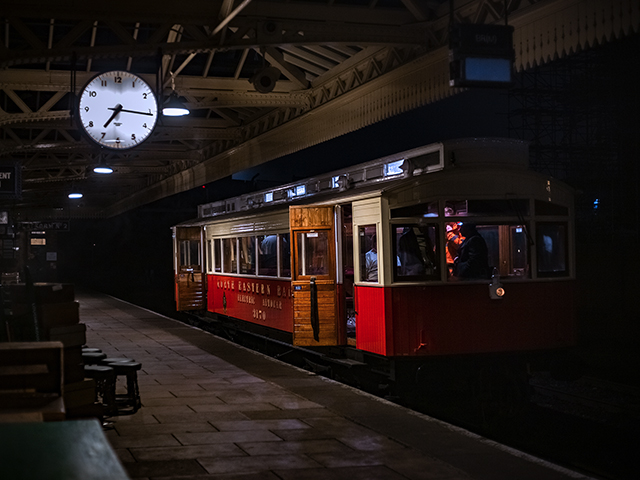 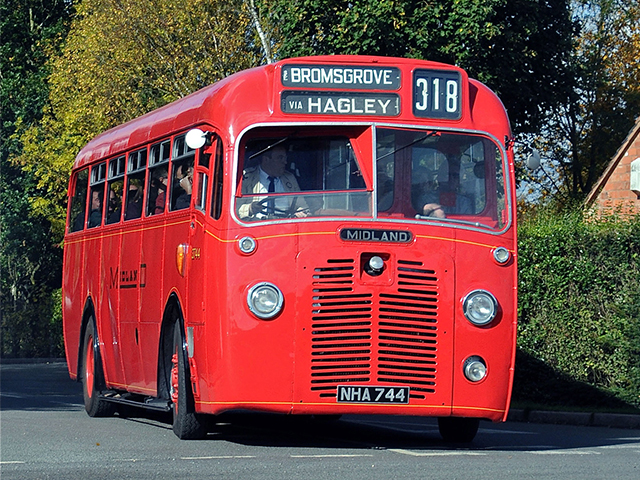 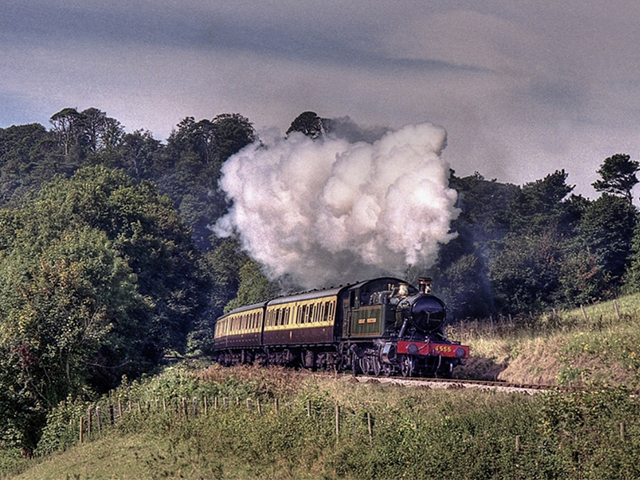 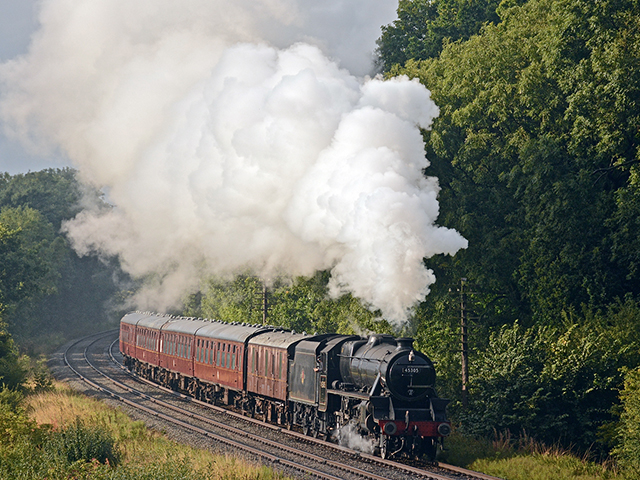