Join us for a full day of Winter steam photography at the Great Central Railway featuring streamlined Bulleid Pacific No.34072 257 Squadron which is paying a short working visit for the line’s gala event.


Our day will start at Loughborough GCR Station where it will be possible to get breakfast from 09.00 onwards. Please arrive by 09.30 for our important safety briefing prior to a planned 10.00 start. On this occasion, we will work our way along the line from Loughborough taking in locations around Beeches Road and approaching Quorn before visiting the more traditional locations such as Rabbit Bridge Swithland and Kinchley Lane. We will be able to travel on the train and will have use of the griddle car all day, which has always been a popular addition to the formation! Our planned finish time will be sunset before returning to Loughborough just after dark.

Our locomotive for today is 257 Squadron, a Battle of Britain Bulleid-designed Pacific which was built for British Railways Southern Region at Brighton Works in 1948. Its first allocation was Dover Marine Depot where its duties would have included working Continental Boat Trains into and out of London, and local services into Charring Cross. The Pacific was not one of those rebuilt and remained in streamlined form throughout its career. As the 1950s progressed, the Southern Region was moving towards widespread electrification and in February 1958 No.34072 was moved to Exmouth Junction Shed for working the West Country services in Devon and Cornwall, as well as services to Salisbury. The locomotive’s final allocation was a four-month spell at Eastleigh before being withdrawn in October 1964 after sixteen years of service.

After a lengthy spell languishing in Woodham Brothers Scrapyard at Barry in South Wales, No.34072 was rescued for preservation by Southern Locomotives Limited who had been restoring the rebuilt Southern Pacific Port Line. It was in 1984 that 34072 moved to Blunsdon for storage and then to Swindon Works Weighbridge in 1987 for restoration, which was at that time owned by Tarmac. Thanks to Tarmac, an interest free loan was secured to restore the locomotive to working order in time for the fiftieth anniversary of the Battle of Britain and 257 Squadron returned to steam in September 1990, being officially renamed at Folkestone in the presence of a number of former Battle of Britain pilots. The Pacific is now based at the Swanage Railway and we would like to thank its owners, Southern Locomotives Limited, and the host Great Central Railway for facilitating these events with 34072.

Charters with Bulleid Pacifics are always popular, so please book early to avoid disappointment. We look forward to seeing many of you at the Great Central Railway in early February 2022 for some authentic mid-winter steam action.

Travel will be by train throughout, and all participants will be required to show a negative test for Covid-19 before boarding.
*Images are for illustration purposes only 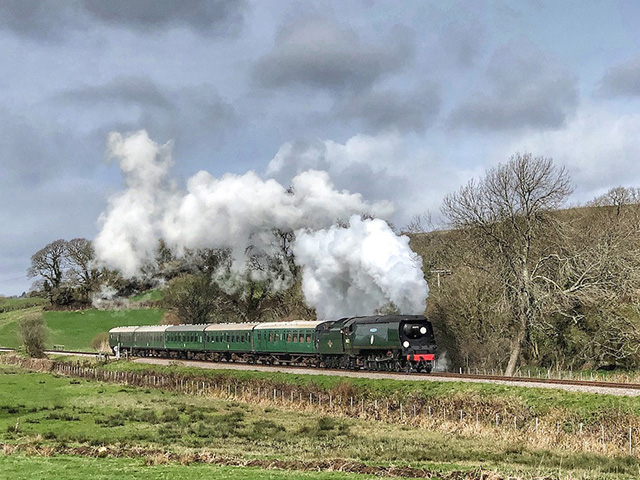 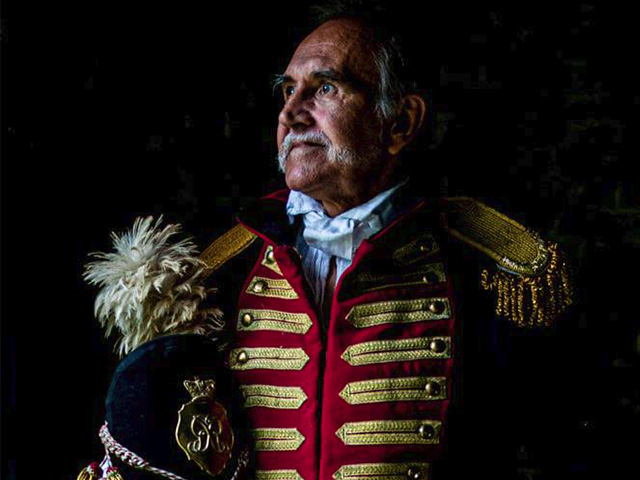