Join us for a day of vintage photography with two half-cab single-decker coaches running through the picturesque countryside found in Warwickshire and Worcestershire.

Our lead coach for this early-Summer event is a 1949-built Tilling Stevens half-cab single-decker. The vehicle, GOU 732, was delivered new to the Hampshire-based Altonian Coaches and carried the company’s rather startling orange and cream colours. The coach survived in service with Altonian into the 1970s before entering preservation, and is an incredibly rare survivor of a post-war Tilling Stevens coach. For those who are technically minded, the coach is a K6LA7 with a Scottish Aviation C33F body; Scottish Aviation of Prestwick diversified into coach building directly after the Second World War to cope with increasing demand for new vehicles. It is now privately owned and is painted in the attractive colours of Wulfrun Coaches, these being pale green and yellow, similar to the livery previously carried by the Wolverhampton Corporation public service vehicles including trolley-buses and motor buses.

Our second vehicle for the day will be Leyland Tiger PS1 in bright red and dark blue livery as carried by Scarlett Pimpernel Motors. While we have chartered this vehicle a few years ago, it was not sunny all day and the coach remains as photogenic as ever. The PS1 was initially registered to Porlock Weir Motor Services, trading as Blue Motors,in March 1948. Two companies, Scarlett Pimpernel and Blue Motors, merged in April 1954 to form the new Scarlet & Blue coach company for which the coach operated until 1960 when it went to Mulleys Motorways. In Corona Coaches guise, the vehicle worked the London to Stowmarket express service. After being subsequently owned, though not necessarily operated, by two further companies, the PS1 went to John Brennan in Essex for preservation. The coach remains in splendid condition, even sporting working semaphore trafficators. It is distinctive for having a Harrington C33F body with a fin on the rear which makes this an elegant and interesting vehicle to photograph.

Expected meeting place is Beckett’s Farm near Wythall in Worcestershire. This is located on the A435 Alcester Road, just one mile from Junction 3 of the M42. If the restaurant can be open, the usual times were 07.30 for breakfasts and, as they allow us to park free of charge, it would be good to support them in terms of food and/or liquid refreshment before departure. We will advise on if the cafe will be open before the day. There is also a well-stocked farm shop on site and if open the opening time is also 07.30; the postal code is B47 6AJ.

With two beautifully-restored vehicles posed against the fine backdrop of scenic Midlands villages, this trip should produce plenty of photographic opportunities. We are aiming for a relaxed and enjoyable day out with some great photos thrown in for good measure, and we hope you will wish to join us for another chance to pictorially step back in time. 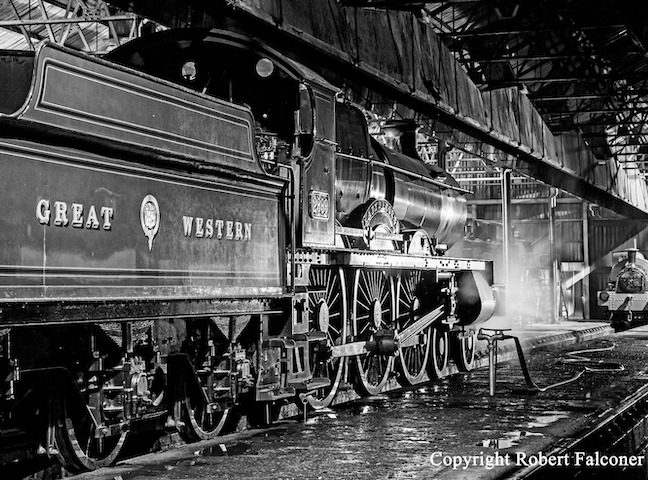 An evening of photography featuring superb 1940s, 50s and 60s vehicles from the BAMMOT Collection